Spaying and neutering surgeries are one of the most common procedures performed at Millbrook Valley Animal Hospital and offer a variety of health benefits for your pets.

What is spaying and neutering?

Both spaying and neutering refer to the surgical sterilization of an animal and are performed under general anesthesia.

When a female animal is sterilized we refer to this as spaying. Technically known as an ovariohysterectomy, spaying removes a female's reproductive organs.

Neutering, or orchiectomy, involves the removal of the testicles from male pets and is generally an easier surgery to perform than spaying. The term 'neutering' can also, in some cases, refer to the desexing or 'fixing' of either gender. 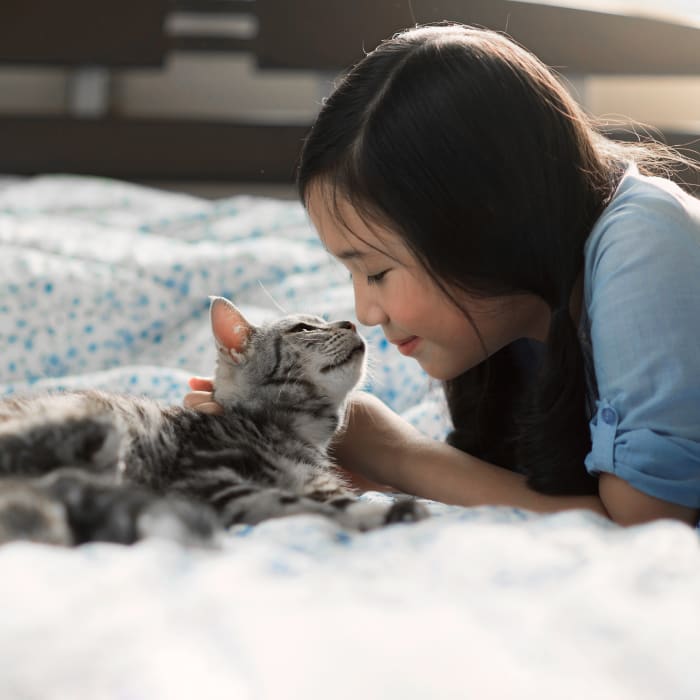 To ensure the safety of your pet when performing a spay or neuter surgery, Millbrook Valley Animal Hospital requires pre-operative bloodwork.

We want to balance putting the health and safety of pets first without putting an undue financial burden on our clients. Because of this, we are proud to offer a discount on any pre-operative bloodwork your pet requires for their spay or neuter procedure.

There are 6 key benefits of spaying or neutering your cat:

There are 5 key benefits of spaying or neutering your dog: 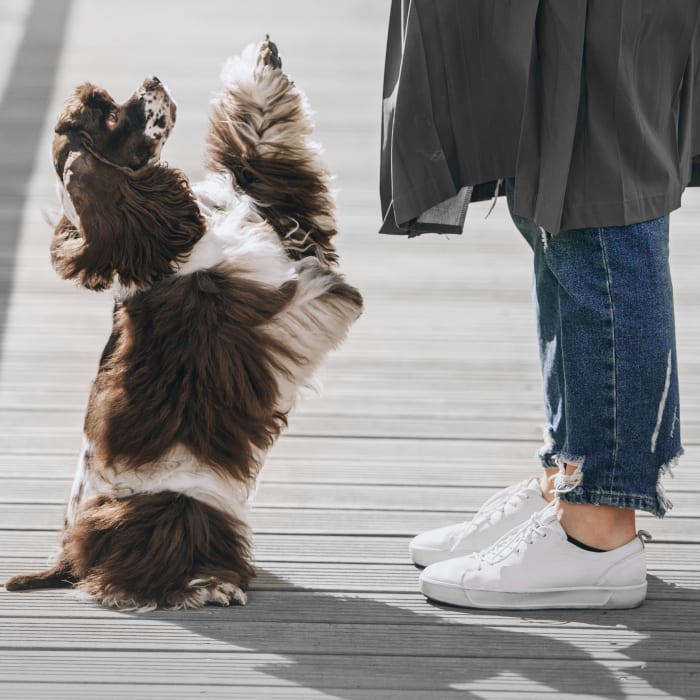 We're always happy to welcome new patients to our animal hospital. Get in touch today!

Routine Wellness Exams for Your Pet

Preventive vaccinations and parasite control are the cornerstone of your pet's long-term good health.

Millbrook Valley Animal Hospital is accepting new patients! Our experienced vets are passionate about the health of Millbrook companion animals. Get in touch today to book your pet's first appointment.